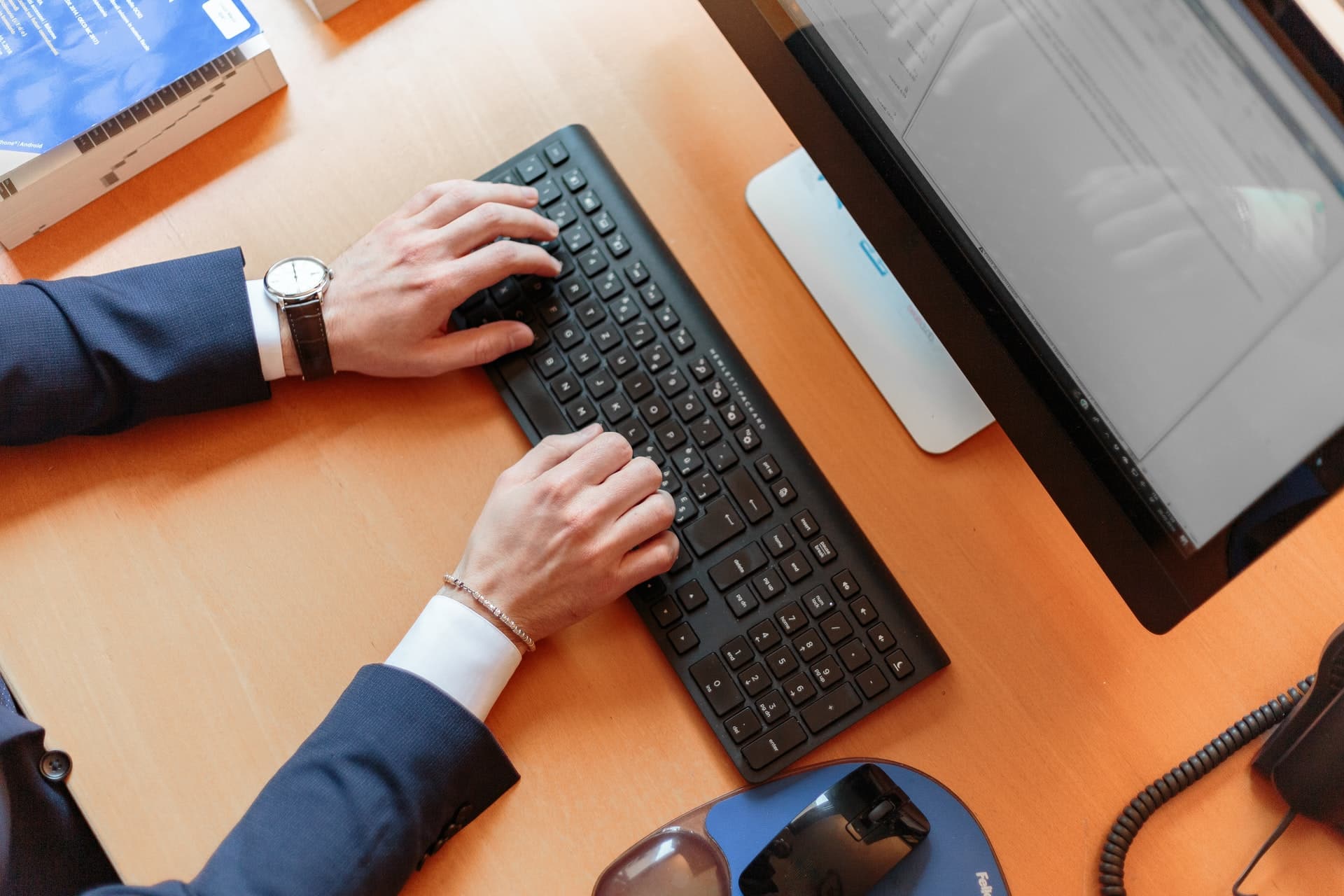 Why the SAT is Still Taken on Paper

When so much of the learning process is currently being done online, it can be disorienting for students who take the SAT that the exam is still offered exclusively in person and on paper. The test requires students to read from and calculate on a separate test copy while filling out a bubble sheet—a piece of paper with a standardized format that allows students to fill in small circles for answers.

Years ago, especially in the US, virtually all of the testing apparatus—which included both year-end exams, achievement measures, state-based assessments, and both the SAT and the ACT—was completed using these bubble sheets; it was simply a fact of life for American students.

Despite recent events, the SAT remains a paper-based exam that must be taken in person at a center or a school. In this post, we’ll dive into a few of the reasons why that remains to be the case but also some alternatives for the future.

Why hasn’t the SAT been made a computer-based test (CBT) ?

The short answer is that the technology simply isn’t there to make a scalable version of a computer-based SAT. The long answer is more complicated.

The GRE, the analogue to the SAT for graduate school admissions (including professional programs like law and medicine, master’s and PhD programs, and other post-undergraduate education) has been a CBT for some time now. Instead of taking the test at select high schools and other participating facilities, students sit the GRE at special testing centers with dedicated equipment and sophisticated surveillance.

This format is even available to students outside the US. In many countries, often through ministries of education or private enterprises, the GRE is available for students to take in order to study at the graduate level in the US.

The SAT, on the other hand, while actually a less complicated exam than the GRE, is nonetheless more complicated to administer. First, the stakes are higher: college admissions is more competitive than ever, and the need for a solid SAT score is more than enough incentive to try to find some competitive advantage over other students—in other words, to cheat. Additionally, millions of students take the SAT, while the GRE is sat by mere hundreds of thousands in the US. Lastly, it should be noted that there is a rich history of students leaking exam information both before and during the test, and the current evidence suggests that a computer-based version of the exam would not significantly decrease these incidents.

Ultimately, until the infrastructure exists in the US by which most all students have access to computer facilities, College Board simply won’t make the shift to a computer-based version of the SAT.

Will the SAT ever be administered online?

The current answer is: probably not.

In addition to the difficulties outlined in the previous section, the technology does not seem to be sufficiently advanced to allow for in-home testing (or even in-school testing) in its current state.

There exists technology, utilizing webcams and audio equipment attached to existing computers, that enables more affluent schools and participating colleges and universities to confidently administer at-home quizzes, tests, examinations, and adjudications—a must during the last year and a half of remote learning. For many reasons, ranging from reliability to accessibility and fairness, such anti-cheating tech has come under increasing scrutiny.

Consequently, it is unlikely that College Board would deploy its use across all fifty states and for millions of adolescent students without both significant improvements in its function and much greater reassurance that the presence of such invasive and frankly reactive hardware and software does not interfere in test takers’ performance.

The trouble is that a level of surveillance enabled by this current technology would be a baseline, and not the ideal apparatus, by which College Board could maintain testing integrity outside of formal centers and within students’ homes—an essential component of the testing regime. Absent significant technological advances, the SAT won’t be offered online any time soon.

What’s the future of the SAT for international students?

For students outside the US, the future is, perhaps counterintuitively, less uncertain.

To begin, innovation almost always happens first domestically before being expanded beyond national borders. Similarly, the recent struggles of SAT’s competitor, the ACT, to successfully institutionalize an online version of that standardized test have certainly chilled any efforts at rolling out a virtual SAT any time soon.

Second, despite several high-profile instances of test material leaking before the exam date in certain countries, the paper test model of the SAT internationally seems to be working. Given College Board’s investment in developing this network of test centers around the world, there is little current incentive to alter the status quo.

Finally, shifting to a computer-based version of the SAT would actually limit its use, particularly in places with fewer resources, for example with intermittent electricity access, frequent inclement weather, and substandard computer literacy. The paper exam is simply easier to administer to greater numbers of students; a computer-based testing regime could further drive inequality by forcing students to travel to take the test and rewarding those with existing familiarity with the technology.

The SAT has been a test administered on paper since the first version of it was released nearly a century ago. Since then the exam itself has shifted greatly, particularly in the last fifteen years, but it remains one of the two college entrance examinations for students wishing to study at colleges and universities in the US.

If the technology catches up to current needs, then it’s possible that this regime will change. Until then, the SAT will remain a paper test, on which students answer questions and then fill out the bubble sheet.