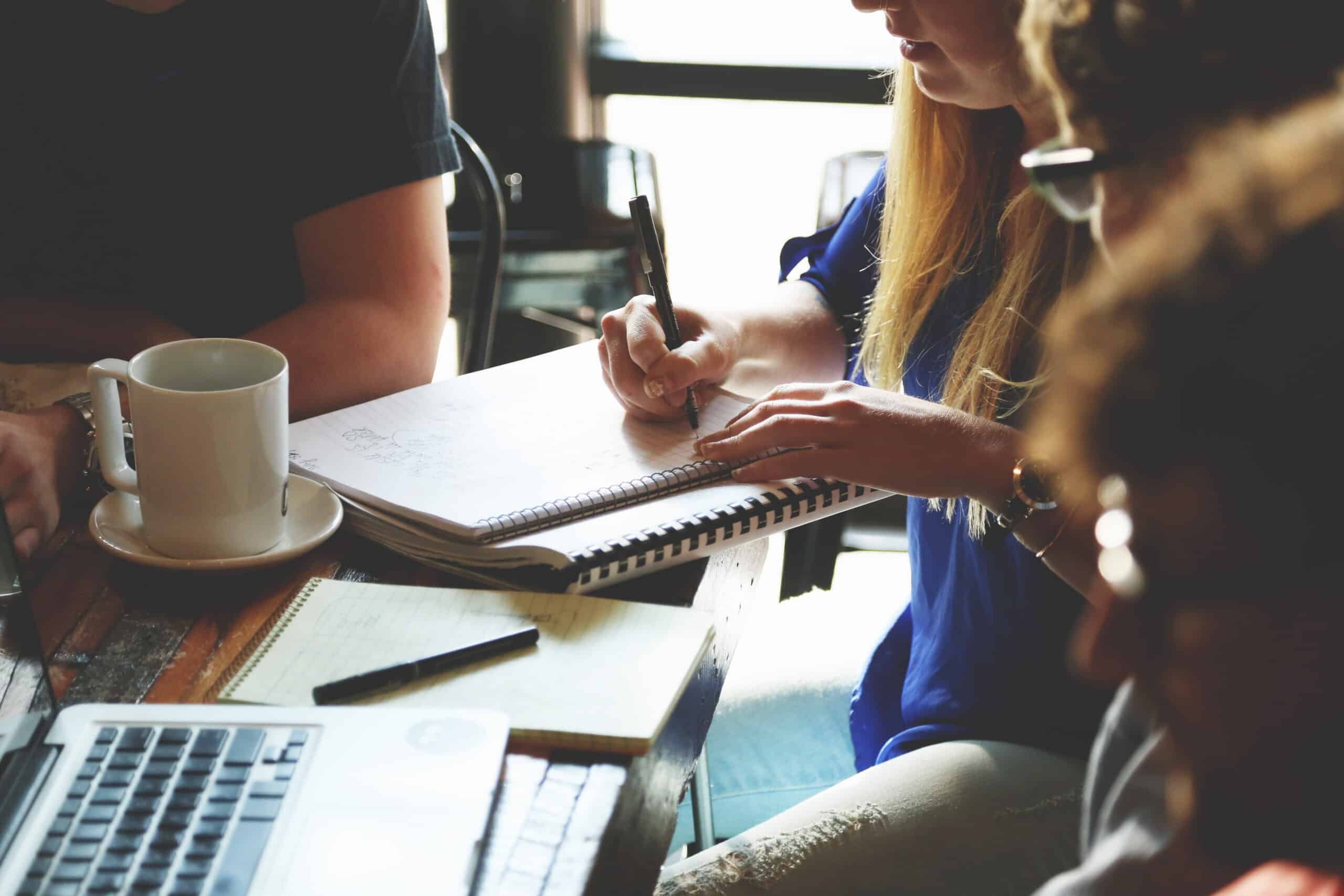 Choosing a field of study in college can be a daunting task. Navigating the hundreds of courses that universities offer, all while keeping the anxiety about picking the ‘wrong’ program or the wrong career at bay, is indeed not easy.

The first step in clearing up this anxiety is understanding the US college curricula, in particular, the different types of courses that they offer. You’ve probably heard about the terms Major, Minor and Elective, but here is exactly what they mean:

A major is your chosen field of study in college. When you graduate college after 4 years, you get a degree in your major. For example, you can get a Bachelor of Arts in Economics or a Bachelor of Science in Physics, if your major is Economics or Physics respectively. You can also do double majors, but this is optional. At minimum, to graduate college, you need to have one major.

In general, you can have up until the end of your second year in college to declare your major. That means within the first two years you can explore different fields and shift across disciplines. When you apply to college, you’ll be asked what your intended major is. You should understand that it is in no way binding and that you can change your major once you are admitted.

A minor is a shorter version of a major; it is optional and you do not get a degree in your minor. However, it appears on your transcript and can be helpful later on for your career. For example, if a major in Physics requires that you take 18 classes in total, then a minor would usually require only 10. People pursue minors because they are interested in certain fields and they’d like to have some specialization in this subject area, though not a full degree. Additionally, a minor does not have to be related to your major; you can major in Economics and minor in French.

Often known as ‘fun classes’, electives are courses that you take independently from your major, that align with your personal intellectual interests. You’ll still need to do exams or assignments for these classes and you’ll get a grade that will figure on your transcript… so, you have to take them seriously. You need to take electives for college graduation requirements, i.e. in order to graduate, you need a minimum number of classes that you need to take but your major alone will not be able to fulfill this requirement, so you have to take additional classes which are called electives.

Now that you know how classes are distributed in US college curricula and the flexibility they allow you, you don’t have to worry about making the ‘right choice’ now. You will have enough time and opportunities in college to explore your different interests and only then will you be better positioned to commit to your major. You should also be aware that your undergraduate degree does not determine your career in life. Today, many people do their bachelor’s degrees in one field and then move on to do a Masters in a different field, eventually ending up in a professional sector that might be very different from where they started off in college.

To give you a concrete example, when I first started college at The University of Chicago, my intended major was Physics. I loved the sciences and focused heavily on studying them in high school. At UChicago, I started taking Physics classes but I also took advantage of the Liberal Arts curriculum as well. I explored different fields such as the Humanities or Social Sciences, even though I had never studied those fields before. Eventually, after two years, I discovered a new passion and shifted my major from Physics to Philosophy. In addition, I took a class in Economics as an elective just because I wanted to know more about the subject. Today, I have a Bachelor of Arts in Philosophy with a minor in Physics. I have also explored Middle Eastern Studies and I have a second minor in that. And, lo and behold, my professional field is Education!