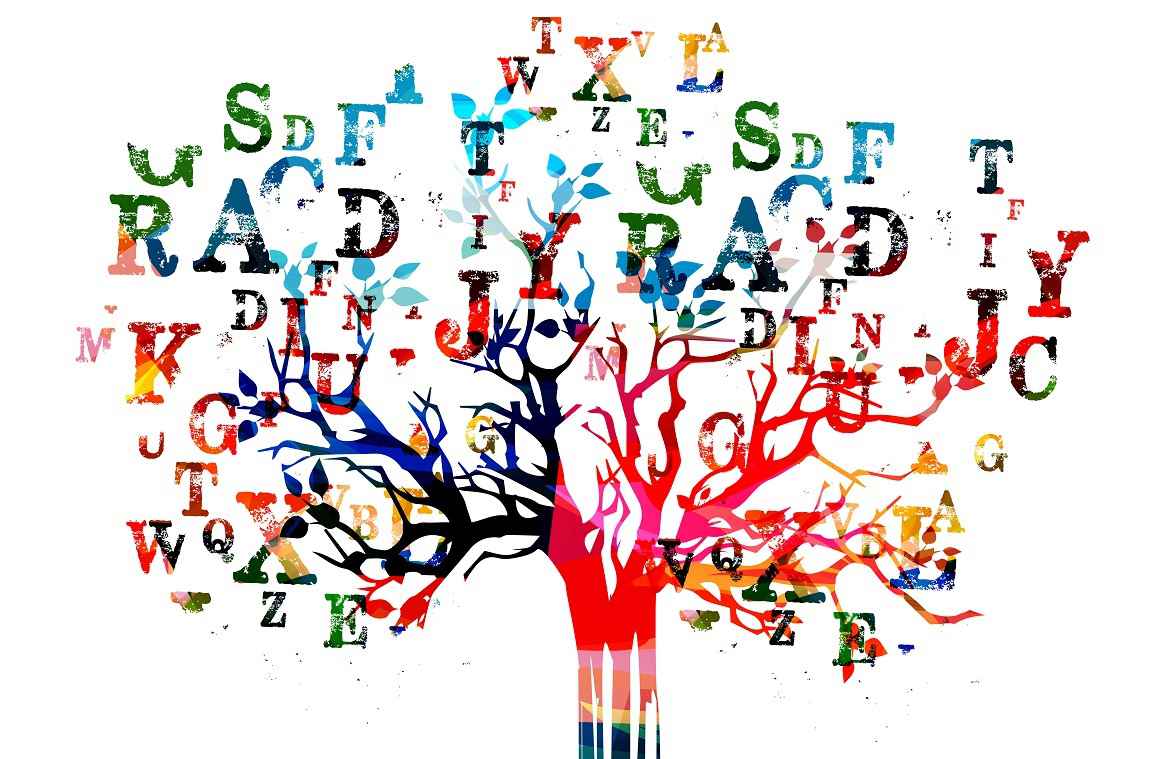 Tips for Improving Your Creative Writing

Creative writing can be a massive stumbling block for lots of students. After all, many students are conditioned from a young age to write analytically -- to deconstruct and describe what already exists. This can make it difficult to imagine what doesn’t exist, the world of possibilities, of “could be.” Here are some ideas for how to embrace the unknown.

First, expose yourself to as much creative writing as possible. Creative writing encompasses far more areas than many assume. Poetry, plays, movie and television scripts, fiction writing, songs, speeches, memoirs, and personal essays all constitute creative writing. So, lose yourself in an imaginative book of poetry, a fantastical fantasy novel, a riveting Netflix show, a heart-wrenching folk song, or a fascinating work of historical fiction -- a form of creative writing exists to satisfy nearly every niche interest, so it’s your job to find one that resonates with you! The goal is to loosen your brain’s attachment to the concrete, everyday realities of life and imagine new possibilities beyond the scope of your routines.

The “creative” in creative writing need not necessarily come from inventing a new reality, though. It can be a result of looking at the real world through a new lens. Take an everyday object -- a cup of coffee -- and describe it as though it's front and center in a modern art museum, or as if it’s a strange artifact from an alien planet. How would you describe it if you didn’t have the word for steam, or brown? You could say the color was rich, like fertile soil or bitter chocolate, that undulating serpents of air danced above the surface. Metaphor is a key to creating art from the mundane. Your ability to vividly describe what you see is a foundational skill that will bring your writing off the page and into the minds of your readers.

Once you have enough input, from books, poems, and other written media, it becomes time to engage your own imagination. A simple way to do this is to engage one of the most human instincts -- daydreaming. We spend so much time each day imagining alternate scenarios for our own lives and the lives of others. Why not record them? Through journaling we can make our musings concrete and learn to solidify the wanderings of our mind into stories and worlds all our own.

Finally, one of my favorite activities to practice creative writing is the random word story. If you want to play it the analog way, you can open a dictionary with your eyes closed and point to a random word, then repeat the process 10 times. The digital method, on the other hand, involves heading to randomwordgenerator.com, a website that will automatically give you 10 random words, some nouns, some adjectives, and some verbs. From there, try to weave some narrative around them. You can gradually increase the length of these stories as you progress, eventually to the 600-700 word range of longer college essays.

Receiving the words mature, hotdog, activate, range, effect, fare, bin, sand, elapse, and dribble, I might weave a tale about a rugged team of basketball players from the sandy deserts on the outskirts of Dubai. In their first competition in a big stadium, complete with a hotdog stand, they didn’t know how they would fare. Given the group’s humble beginnings, expectations ranged widely, but as the time elapsed, and the game clock wound down, the audience began to realize they were witnessing history...now finish the story, or create one all your own!