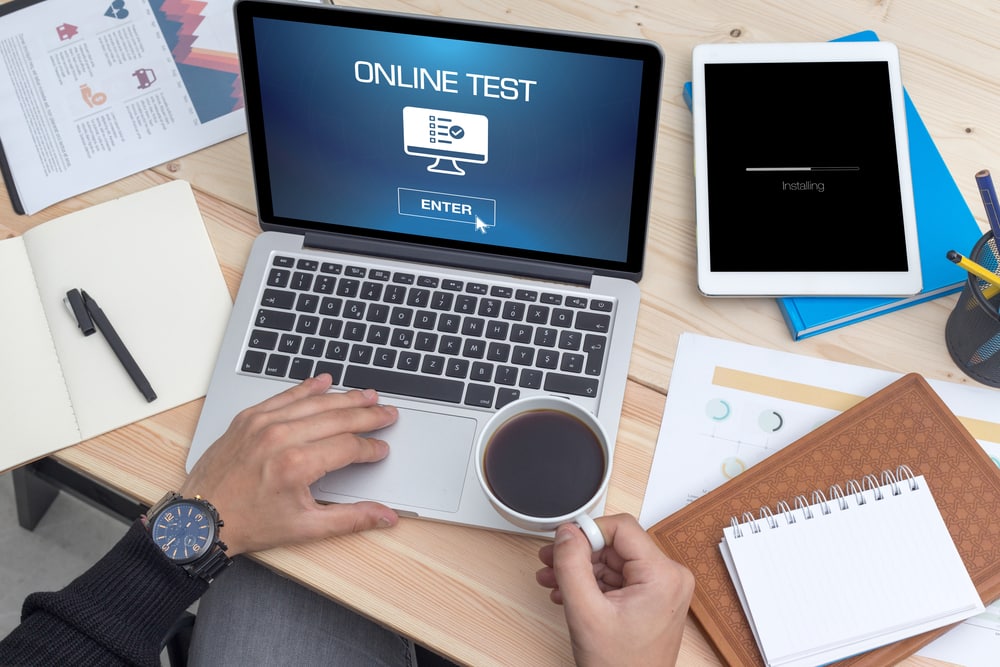 When Covid-19 hit, many US universities adopted “test optional” policies that allowed students to apply to universities without submitting test scores. This obviously benefitted students, but it also helped universities, which almost universally saw a record setting increase in student applications. Considering the trend of test optional policies at US universities, it was only a matter of time before the College Board responded with some kind of innovation intended to make the SAT relevant again–something that would make universities reinstate mandatory SAT testing.

What changes will the SAT exam undergo due to its new restructure?

Now the SAT is going digital. The undergraduate entrance exam announced in late January of this year that the test is moving from a paper-based version to an adaptive, computer-based version. That’s great news for the College Board (the non-profit entity that administers the exam) who will undoubtedly see cost savings now that they no longer need to ship exams around the world. How the change will affect our students remains to be seen.

Let’s talk about what we do know: the actual content will not change. The SAT will still have Reading Comprehension, English Grammar, and Math. Students who are studying for the current paper-based SAT now will be just as prepared for the new computer-based version.

In fact, the new exam will also be scored out of 1600, just like the old one. On top of that, scores from paper-based or computer-based exams will be interchangeable.

Here is what you can expect in the Math, Reading, and Writing sections in the SAT exam

So, what will change then? Basically, the format. The SAT will go from 3 hours to 2 hours. The current reading section takes a full hour and has 5 tortuously long passages with 10 to 11 questions each. The new reading section will be much shorter: students will be given 1 to 3 short paragraphs for each question. The Reading and Grammar sections will also be combined into a single hour-long section.

Right now, there is an entire math section in which students are not allowed to use a calculator. That’s going away; students will now have a powerful graphing calculator as part of the exam. Another benefit is that, unlike the traditional examination, where students receive scored 2 to 3 weeks (or longer) after they take the exam, the digital exam can be scored in a matter of days.

Lastly (and arguably most importantly), the new exam will be “adaptive by section.” Those of us who are familiar with the GRE or GMAT may know what that means. In short, each section of the exam will be divided into 2 modules. If a student does well on the first module, they will get a harder second module leading to an above average score.

A student who doesn’t do as well on the first module gets an easier second module. The score, however, won't be as high. The adaptive nature of the exam is what allows the College Board to shorten the exam from 3 hours to 2 hours and still obtain a “standardized” score.

Why is SAT changing its exam pattern?

Well, as mentioned above, the College Board hopes to see "test optional" policies disappear. One of the stated objectives of switching to a computer-based exam is that it will improve test security. Every student will receive a different SAT exam, so it will be impossible to share answers among students. In an era that has seen everything from cheating scandals on the TOEFL to blatant bribery attempts by parents, universities see changes like this very positively.

In fact, the University of North Carolina School System, which oversees 17 institutions, such as UNC Chapel Hill, has declared that students applying in the Fall of 2023 must submit test scores. While many universities, such as the University of California School System, have adopted test-optional or test-blind policies for the foreseeable future, many schools see value in comparing students using a standardized exam. And students who submit scores, often develop a stronger university application.