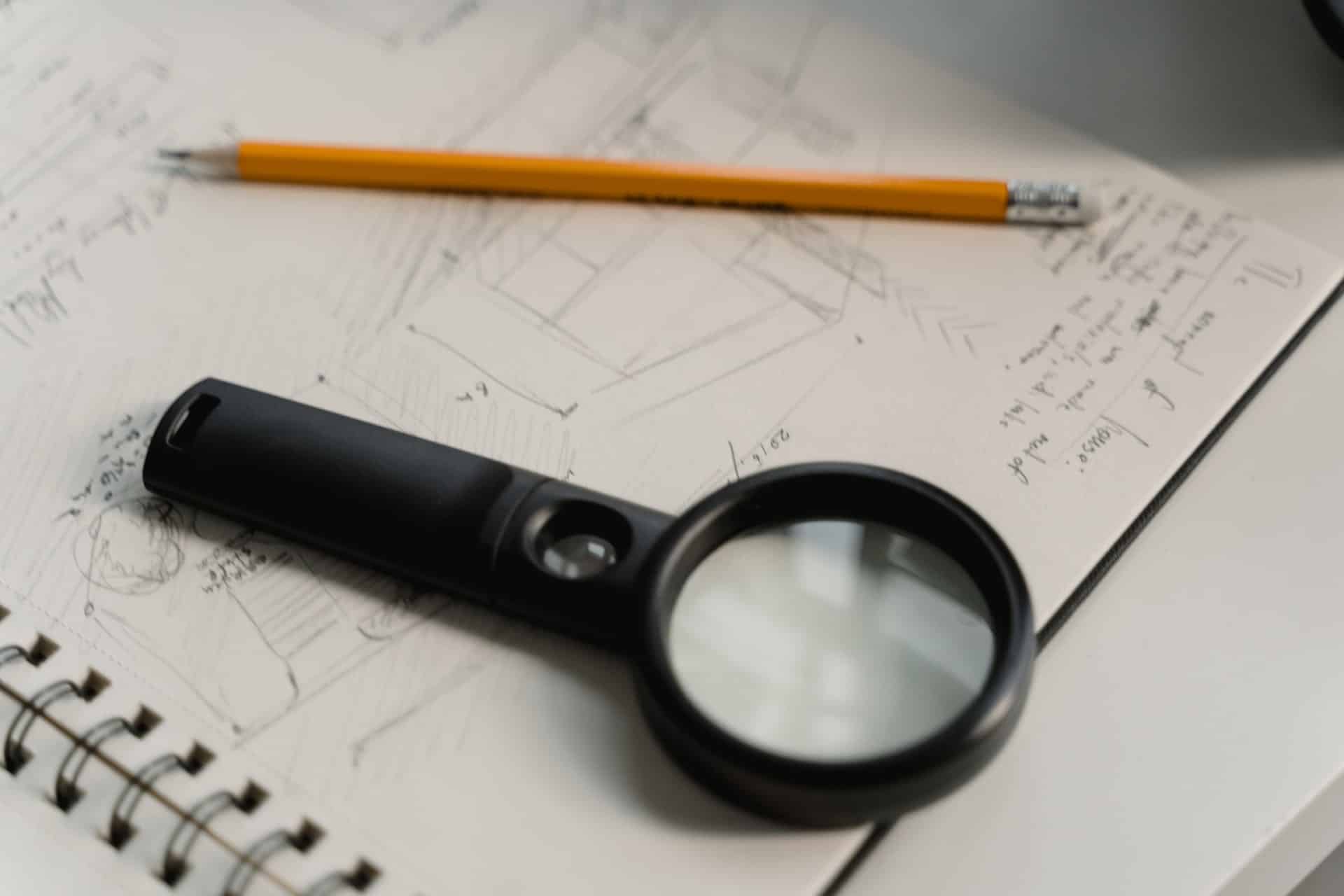 Recently, many students here in Dubai and Abu Dhabi were informed that their SAT test results from the May 2021 SAT date were under review. As many are unfamiliar with what that even means or what the process entails, it is important that students and parents be informed of the procedure and reassured of the system.

After spending months taking SAT classes and completing their test prep, as well as scheduling the SAT exam through the advice of education consultants, students deserve transparency about a part of the standardized testing process that takes place entirely behind the scenes. A more thorough understanding of the review process should assuage concerns and reaffirm students’ belief in their own test scores.

What is a Review?

In the process of scoring SAT exam bubble sheets for a given testing administration, College Board conducts analyses of both individual students’ answers and those from a given testing site or even an entire country. Powerful algorithms and extensive computing capabilities enable College Board, in the name of testing integrity, to conduct data analysis on all student results for the SAT.

The vast majority of the time, there is nothing unusual about student responses and the scores are released on the usual timeframe, within 2-3 weeks after the administration. However, if a review is triggered (see below for causes), several things happen.

Further analyses are conducted on the student responses in question. If necessary, students may be asked to provide supporting documentation, such as prior test scores and grades in school, as part of the ongoing investigation. Finally, independent arbitration may be brought in to evaluate the validity of student test scores. These final two actions are exceedingly unlikely, though both are part of a standardized procedure for these sorts of instances.

What Triggers a Review?

According to College Board, a review is conducted for a student or a group of students when the score is somehow suspicious. This is not because the score is unusually high or somehow skewed toward one topic or another (at this stage, there is no identification with the score sheets, meaning that only the student ID is present on the sheet itself) but because College Board uses advanced data analytics and statistics to identify unusual patterns and correlations.

Several points are worth making here. The first is that College Board is aware of where individual test takers are seated within a given testing environment, in addition to the presence of “cheat sheets” that circulate at certain test sites or online. Also, international administrations of the SAT often feature tests previously administered for the domestic market, the United States. Lastly, College Board, having written the exam, knows which questions are more easy or more difficult, meaning that unusual patterns in correct and incorrect marks can be measured against expected performance.

For example, a student who performs only satisfactorily on easy questions would be expected to answer possibly a question or two correct in the more difficult section. However, if that same student does as well on difficult questions as on easier ones—or if the student performs even better on difficult questions than on easier ones—this would indicate a testing irregularity that cannot be explained by mere chance. Such a conditionality would likely warrant a review.

What Can a Student Do?

A student confident that no wrongdoing has been committed has nothing to fear. While there may be a single testing irregularity in a given administration that triggered the review, it is likely that the vast majority of tests under review were taken by honest students under fair conditions and that scores will be returned at the end of the review.

A student with a much higher-than-expected performance (or those who are extra cautious) may be asked to justify the score in one of several ways. This can be done through academic supporting documents, including past test scores, those on other standardized exams, or high school grades. Additionally, retaking the SAT at College Board’s expense and performing within a wide range of the original score will likely validate the original that had been under review.

Finally, students whose exams are reviewed should prepare themselves for the possibility that their exams will be canceled. As sophisticated and precise as College Board’s methods of detection are, it may be the case that all scores from a single room at a particular testing site—or even the entire site—will need to be invalidated in order to maintain testing integrity. This is, admittedly, rare, though increasingly common as technological advances render cheating easier than ever and trends in admissions standards necessitate ever-higher results on the SAT exam.

I’ve written in the past about the need for integrity in standardized testing. All students are served by a testing system in which the exams are considered fair standards. The review process conducted by College Board is an essential component of that regime.

Those students and parents who are unfamiliar with College Board’s procedures, having received a simple email in their inbox briefly outlining the situation, may initially be concerned or frightened. It can feel as though weeks of SAT prep and diligent studying is for nothing: college applications are more uncertain and scholarship consideration is thrown into question.

While a review is an uncertain process, rest assured that the overwhelming majority of student responses that are put under review are ultimately scored, validated, and released to the students and parents.