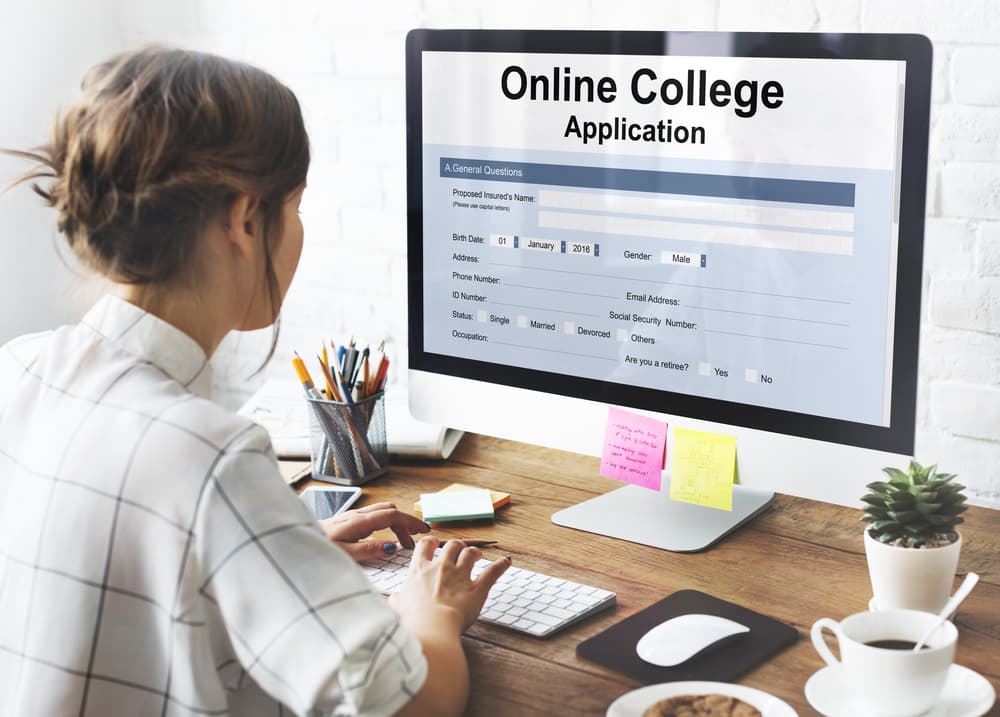 On March 31st, many of the most prestigious institutions in the US told their applicants if they had been accepted. While we heard paeans about the record number of applications, we also absorbed a new reality. Since very few of these universities are getting bigger, it was also a day for record numbers of rejections.

Among 61,000 applicants, Harvard offered college admissions to 1,954 of them - a 3.19% acceptance rate. While Harvard’s admit rate has always caused a shock for being under 10%, the pandemic has inspired an unbelievable spike in the number of applications and consequently - thousands of more rejections.

Competition is expected to get all the stiffer with universities that belong to the same band as Harvard because of the incentives and changes that are being implemented by these universities. Starting with the class of this month, Harvard will waive the complete cost of attendance, including tuition, room, board, and all other additional fees. This applies to families with incomes less than $75,000 annually. Among the other Ivys, Brown University admitted 2,500 students from among 50,649 applicants, and Dartmouth offered 1,767 acceptances from a pool of 28,336.

These skyrocketing numbers have everything to do with test optionality and the resulting drive felt by students to aim for the top, “name-brand” institutions.

The Other Half of the Equation

With these record numbers of applications, many more students are not getting in than in the past. There has been an uptick in students being placed on waitlists – very few of whom will be admitted from the lists. While the results were far more stinging this year, admission to a given college is less about the student and more about the college’s institutional needs.

The question that even the most enterprising and conscientious students find themselves asking during this journey is - “am I good enough?” The reality was and still is, that they are. The demographic considerations adjust the college’s acceptance metrics, and the “must haves” will continue to be in demand. Until we see systemic change in the culture where it becomes understood that successful people come from everywhere, we will be faced with the hurdles of low admit rates and hyper-selectivity.

For students currently building their college lists and buckling up for the heat of application season, the importance of extremely thorough research on universities cannot be understated. In addition to being your intellectual haven for the next four years, it is also going to be your home! Therefore, exploring beyond superficial statistics and numbers and understanding the personality of your desired schools is essential.

You choose a university just as much as it chooses you. If the institution’s academic offerings, professional and extracurricular opportunities, study body and social culture, location, etc. all resonate with you, then you know that it belongs on your list. After that, you will be ready to begin your application - you want to represent yourself as authentically as possible to the university - you should show them how connected you feel with the values of the university!

Ultimately, the colleges that have won you are the lucky ones.

Book your free consultation here if you are still confused about the application process, university selection, and scholarship process. The Hale team will assist and support you every step of the way.