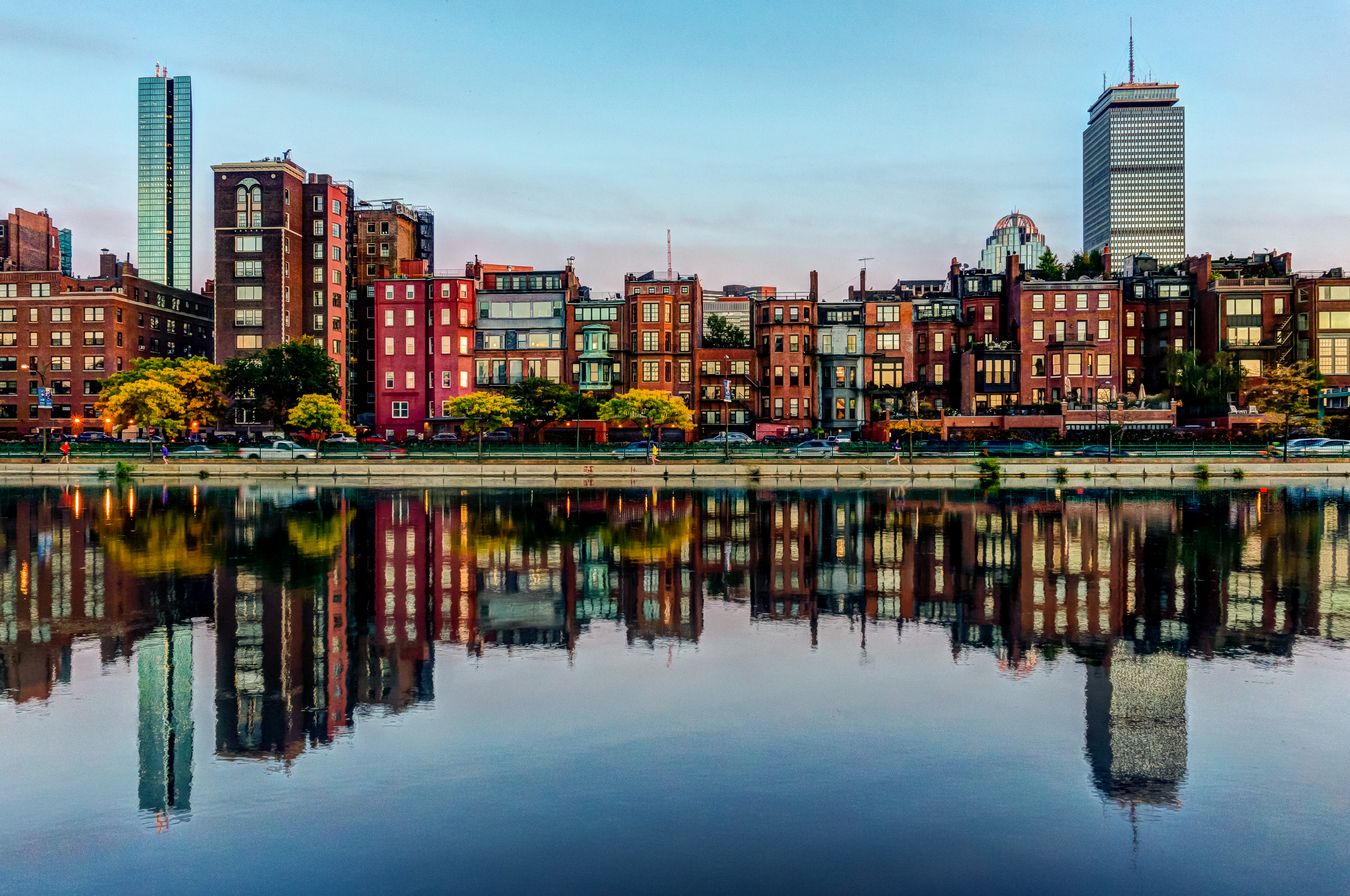 These are the names of just a few of the high-caliber colleges and universities in or near Boston, Massachusetts. Known for being one of the most pivotal cities in American history dating back to the mid-1600s, with top-of-the-line professional sports teams and medical centers — plus some “wicked” awesome seafood — Boston is one of the most dynamic cities in the United States.

Home to over fifty colleges and universities, Boston has an academic institution for any student willing to embrace its multifaceted culture, unique accent, and chilly winter months. While the universities mentioned above are some of the city’s most famous institutions, Boston boasts top-notch programs for every niche and field of study imaginable:

MCPHS (or “MassPharm”) is a strong (albeit small) option for students who want to explore the health science fields, including Pharmaceutical Sciences, Physical Therapy, Radiology, Optometry, and many others.

Young women have the opportunity to explore smaller, liberal arts-focused schools in the Boston area. Wellesley and Simmons are fantastic options for students who wish to explore a wide range of academic interests in small, undergraduate-focused classes  while also enjoying the benefits of being in or near a major city.

Wentworth is a great option for students looking to study in specialized STEM fields like Computer Science, Electrical Engineering, and Industrial Design. Located in the heart of the city, Wentworth provides quick access to downtown Boston while also neighboring larger schools like Northeastern University.

With their uniquely practical, project-based teaching philosophies and pinpoint focus on Business, Babson and Bentley are dreams come true for students looking to build the next great entrepreneurial empire. Located about 5 miles (8 kilometers) from downtown Boston, these two campuses strike the perfect balance for students who want an intimate campus experience while also having access to a dynamic urban center.

For students wishing to dive into the fine arts, Boston has three great options: MassArt, Emerson College, and Berklee College of Music (not to be confused with UC Berkeley). Each specializes in Visual and Applied Arts, Film/Media, and Music respectively, while also taking advantage of the benefits of being located in downtown Boston.

What is there to do in the city?

1. Catch a Red Sox game at the historic Fenway Park. Baseball is known as America’s pastime for a reason!

2. Check out some of Boston’s famous museums - the Museum of Fine Arts and Isabella Gardner Museum are perennial favorites.

3. Taste some of the city’s various cuisines. From Italian in the North End to Chinese in Chinatown, you’ll find plenty of alternatives to your dorm food!

4. Explore the history of the United States on the Freedom Trail. See where the American Revolution began!

What is it like to study in a city with 50 other colleges and universities?

Life is very student-friendly! With so many students in the city, Boston has an array of appealing offers for students, including discounted metro rates, student nights at various museums and sporting events, as well as many libraries and cafes to explore while looking for a quiet spot to study! Since there are so many universities in the area, you’ll likely have the chance to take courses at other schools. Exploring other institutions is highly recommended during your four years in the Commonwealth.

How cold does it really get?

Well… it does get much colder than the UAE! It will become increasingly cold in November, with temperatures typically bottoming out in January. A large part of the academic year — December, January, February, and maybe even March — will see temperatures dropping as low as -15 degrees Celsius and as high as 2 degrees!

Boston is a unique, intellectually vibrant city with an academic niche for every student. With such a student-friendly atmosphere and rich and varied cultural environment, you never know what you may find!

Kevin Dupont is an educational consultant and a graduate of The Fletcher School of Law & Diplomacy at Tufts University, Middlebury College, and Brandeis University.