Unleash Your Potential
Home A Guide to Canadian Universities
OurBlog 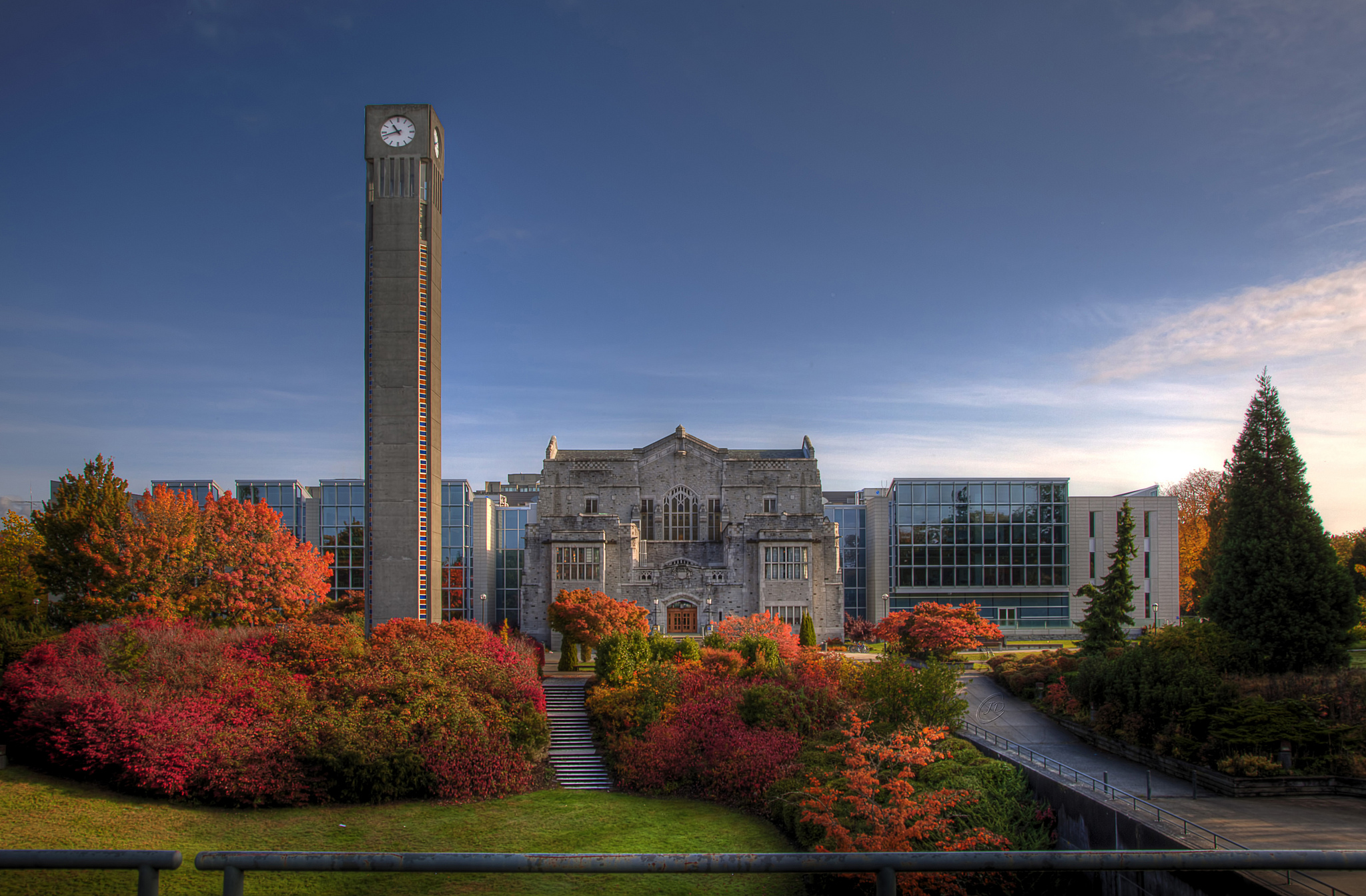 A Guide to Canadian Universities

So why don’t more students choose to study in Canada?

Canadian higher education institutions have a strong educational reputation worldwide, and overall Canada offers the most affordable option for university studies compared to the the US, the UK, and Australia. Here are some reasons to explore Canadian universities as a viable option after high school:

Globally Ranked Quality Education University of Toronto On the QS World Report of top global universities for the year 2018, U of T was ranked number 31. Located in Canada’s largest city, the university is famed for its research innovations, including the discoveries of insulin and stem cells.

McGill University The 2018 QS World Report saw McGill losing its place as the number one Canadian university- it is now ranked 32nd in the world. Located in Montréal, McGill has around 40,000 students, of which 25% are international. It has the highest number of Rhodes scholars and Nobel Prize winners among any Canadian university. McGill has a long list of notable professors and alumni, including John MacLeod who first identified DNA as the building blocks of genetics, and went on to serve as a senior science advisor to US presidents Kennedy and Johnson, Thomas Chang, who constructed the world's first artificial blood cells, Roger Tomlinson who  invented Geographic Information System (GIS), which now drives Google Maps, and Ernest Rutherford, the father of nuclear physics.

U of T and McGill are globally ranked ahead of famed US universities like UCLA, London School of Economics, Carnegie Mellon, NYU, Georgia Tech, Brown, and Dartmouth. These rankings are based on academic reputation, number of citations per faculty, and reputation among employers, international faculty, among other factors.

Streamlined Application Process Canadian university applications require minimal supplemental materials, with no personal statement, no SAT or ACT requirements for international students, no letters of recommendation, and no interview.

Three-Year Bachelor’s Degrees Those applying with IB, A-Level, and, in some cases, AP credits can earn up to a full year of university credit, thereby obtaining a bachelor’s degree in only three years instead of the usual four. This applies across all disciplines, from a Bachelor of Arts to a Bachelor of Engineering degree.

Possibility of Immigration After completing your studies, the Canadian government offers a direct route to employment and permanent residency. As an international student, you can apply for a work permit after graduation without an offer of employment, and that visa is valid for up to three years. This employment period can also lead to permanent residency, to which you can apply without having to leave Canada. That means from your first day of university, to your first day as a working professional, to your application for permanent residency, you can start building a life for yourself in Canada without any disruption.

Access to Both a Cosmopolitan and Outdoorsy Lifestyle Canada’s top universities are centered around cities that offer a cosmopolitan, international lifestyle with vibrant cultural events, excellent professional opportunities, reliable public transportation, and safe, walkable neighborhoods. What’s more, coastal cities offer easy access to some of the world’s best hiking and beaches, and Toronto is surrounded by nature reserves and sites on Lake Ontario, part of the five-lake system of the Great Lakes of North America. For those that can’t decide between the city and the countryside, Canadian universities offer the best of both worlds.

Alexandra Newlon is an Educational Consultant at Hale Education Group and a graduate of McGill University and Washington University in St.Louis.